On this page you will find information regarding the progress of the 2015 England Park Model Raceway racing surface redevelopment. There will also be regular updates outlining equipment and skills required to complete specific tasks and if you are able to help in anyway please contact the committee via email at secretary@qrccra.org.au

QRCCRA would like to thank the following companies for their support during the redevelopment of England Park Model Raceway:

Over the last 12 months the committee has sought advice from various experts in order to resolve the two main issues relating to the England Park Model Raceway racing surface. Here is what was concluded:

Using the above information it was determined that the following tasks must be integrated into the resurfacing works:

Note: Profiling refers to the removal a specified amount of asphalt from the race track’s surface.

During the first half of 2014, Andrew from Paveset was able to survey the current layout and use it to provide contractors with accurate measurements for quoting purposes. The track was then able to be plotted and modelled using specialist software, which showed up some flaws relating to drainage from the track surface and highlighted the need for profiling the track to a specific shape that would optimise drainage and decrease the amount of asphalt required to resurface the track.
Following consultations with members regarding the possibility of several changes and/or additions to the current layout some options were incorporated into the track design and a computer model produced (see below). The changes that will be made to the layout include opening up the existing cutouts to allow two way traffic, opening the back sweeper to make it a true high speed corner, lengthening the front straight and raising the exit of turn one to allow for the future addition of an oval layout, and the addition of a turn between the current turns one and two. Initially it was planned to retain the original track between turns one and two, however due to the change in elevation required to allow turn one to join turn three this was not possible. The new section will incorporate a short downhill run from the exit of turn one, through the changing camber of the new turn two, and up hill into a faster turn three (old turn two). The elevation changes in this section will offer unique challenges not found in any other model raceway in Australia.

Note: The following images do not properly represent the view from the driver’s stand. 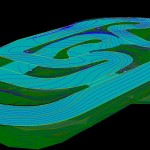 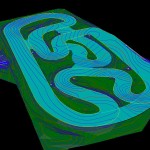 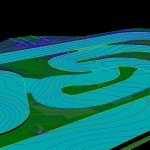 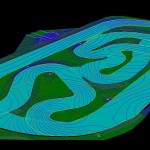 The last race meeting to be held on the current surface will be on the 28th of February and the track will be closed until works are completed, which is anticipated to be less than two months. The tasks that need to be completed during this time are listed below, if you are able to offer any assistance please contact the committee via email at secretary@qrccra.org.au 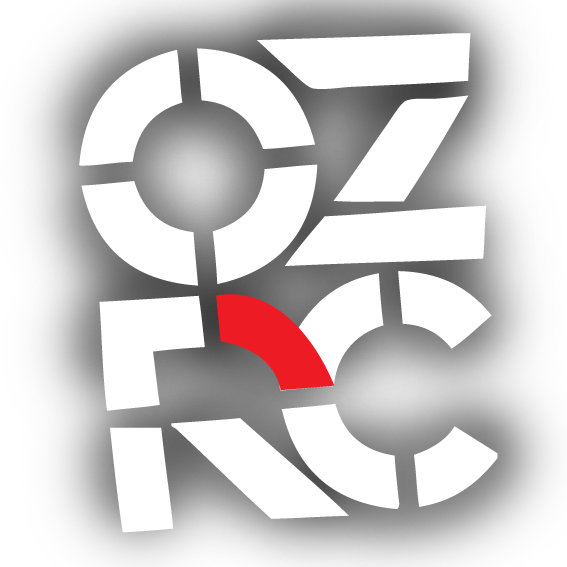 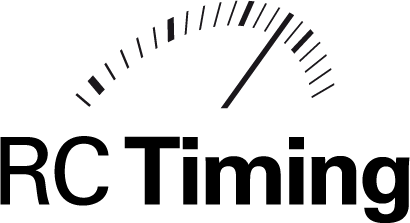 A reminder that 2021 AGM will be held on 11AM, 12th Dec. All members are encourage to come and give any input to make next year a even greater year of racing. See you all there! ... See MoreSee Less
View on Facebook
· Share

2021 AGM will be held on 11AM, 12th Dec. All members are encourage to come and give any input to make next year a even great year of racing. See you all there! ... See MoreSee Less
View on Facebook
· Share